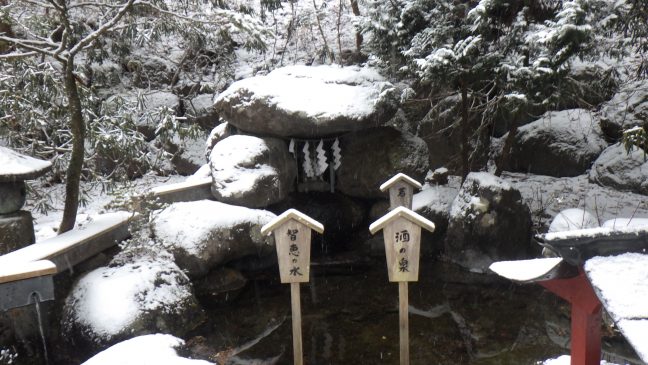 Futarasan Jinja, founded in the 8th Century by the priest Shodo, sits adjacent to the more showy Nikko Toshogu. It can be reached from the beautiful Sacred Bridge, which legend has it was created from two snakes by the deity Jinja-Daiou to allow Shodo to cross the Daiya River. Futarasan is part of the Nikko Unesco World Heritage Site.

Futarasan’s Shinto roots are apparent in the many shrines to nature found within its grounds, as well as ancient trees up to 1,000 years old. 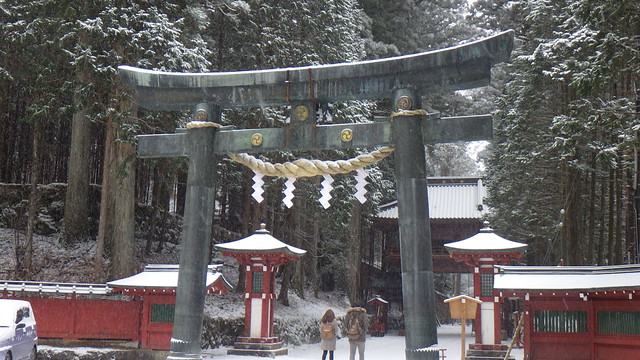