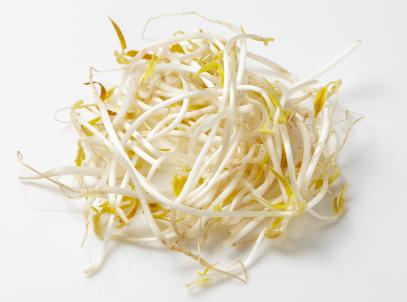 Nana:
Have some moyashi?
Guy Jean:
How can I have mo’ yashi if I haven’t had any yashi yet?
Nana:
What?
GJ:
Never mind … (sobs into pillow) 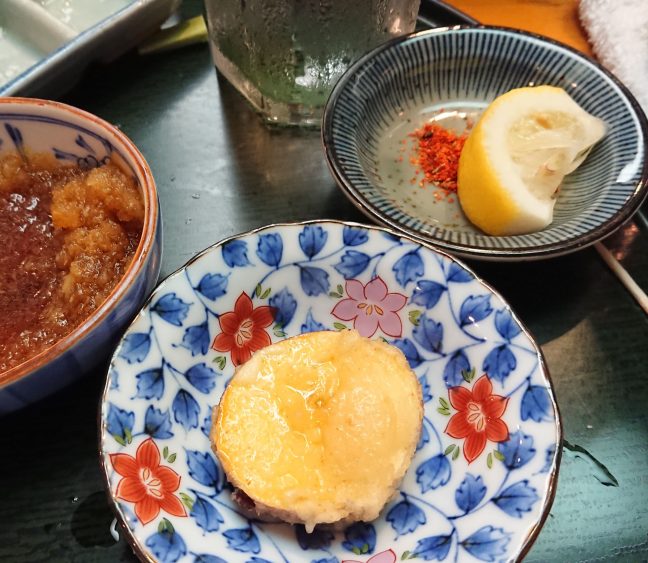 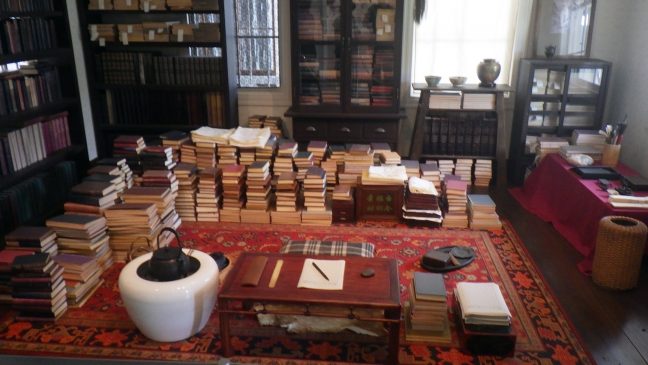 The Natsume Soseki Memorial Museum, located in Waseda-Minamicho, Shinjuku, houses a replica of the famous author’s study from his “Soseki Sanbo” residence, the ground of which it sits upon. (The residence was destroyed during World War II.) The museum also holds an exhibit hall, café, event hall and a library dedicated to Soseki’s works. In addition to the complete works and related materials, the library contains many foreign-language editions, such as a Spanish translation of Botchan and a Korean edition of the complete works.

Natsume Soseki (1867–1916) is regarded as the father of the modern Japanese novel, and is considered by many to be the greatest novelist of modern Japan. He was known for his humorous satire of public officials in the Meiji Era, and one of his recurring themes was ridiculing Japanese attempts to imitate Western society. Among his most famous works are I am a cat「吾輩は猫である」, Botchan「坊っちゃん」, and the trilogy Sanshirō「三四郎」, And Then「それから」 and The Gate「門」.

We were fortunate to visit during an exhibit of the author’s draft writings, newspaper clippings of the original serialization of many of his novels, and elaborate scrolls of Soseki’s haiku. The exhibit also contained many early editions of Soseki’s novels, with elaborately decorated covers, correspondence with publishers, a period photograph of Dogo Onsen, the setting for Botchan, and movie posters and stills from various productions of Botchan.