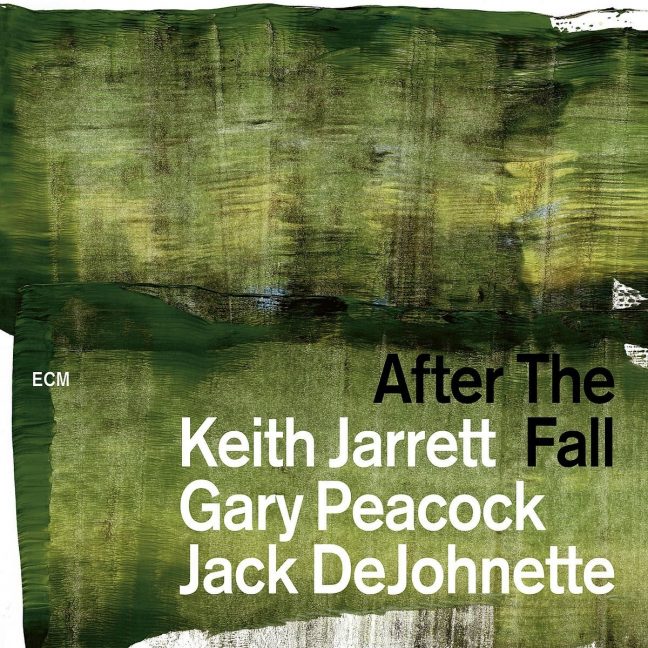 Two CDs and a book today delivered from Amazon. I just ordered the CDs yesterday. 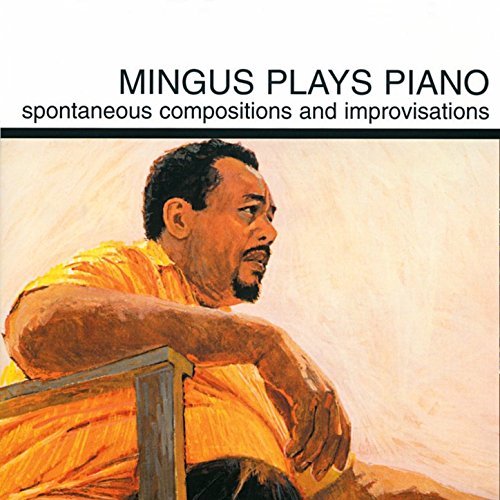 We’ve moved into a new place and I have my own den, but it isn’t furnished yet. And so far, when I want to listen to music, I use YouTube and the Chrome Key to play stuff through the television.

I cue up some Mingus on the Chrome Key / TV:

Guy
You say that as if I care …

(It helps to understand that our musical taste is not entirely congruent … Plus I mostly get my news fix via Twitter.)

Keio Mogusaen is a park featuring 500 plum trees of more than 50 varieties. The park lies just over the Tamagawa river from Fuchu, in Hino, and is readily accessible from Tokyo on the Keio Line out of Shinjuku.

The centerpiece of Mogusaen is the magnificent Jushoubai plum 「寿昌梅」, planted by Ookubu Tadayo, restorer of Odawara Castle, to commemorate the death of Okazaki Saburo (Matsudaira Nobuyasu), eldest son of Tokugawa Ieyasu. This ancient living treasure dominates the park and challenges the photographer to capture its sprawling beauty.

Visitors to the park should be prepared for a challenging climb up the hillside from the station. It’s only a rise of about 60m, but at times it feels like pressing on towards the ninth stage of Mt. Fuji. It was particularly amusing to note the sign saying it was just “one more breath” to the top when it fact it was less than half way. But the persevering hiker will be well rewarded for the climb. 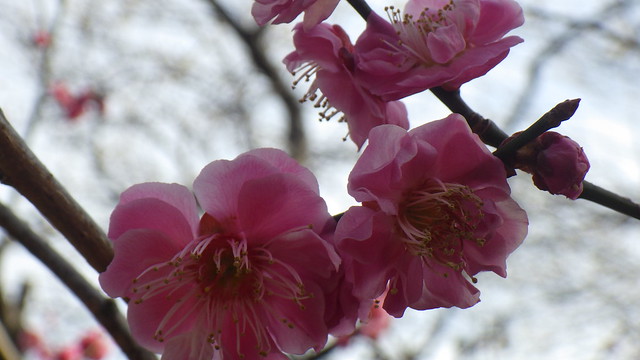