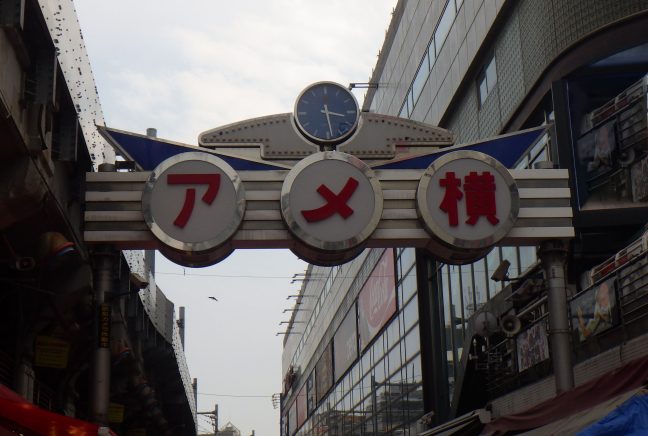 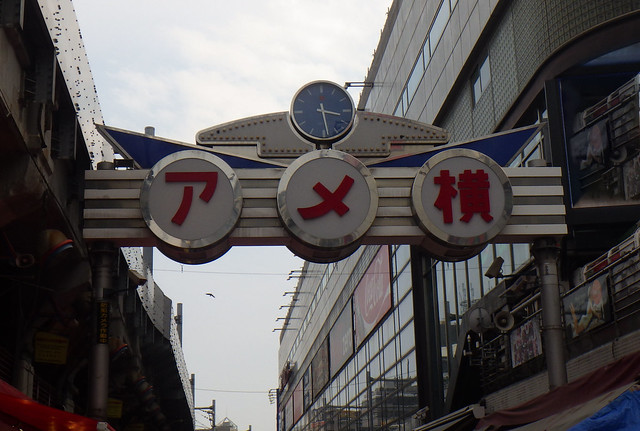 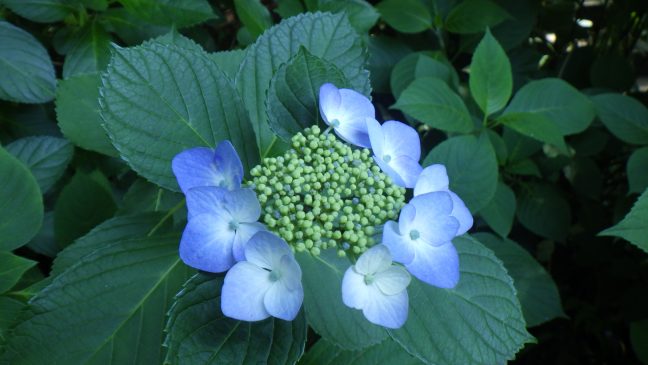 Meigetsuin, known as the Hydrangea Temple, was founded in 1160 by Yamanouchi Tsunetoshi for the repose of this father’s soul
Location:
Kamakura, Kanagawa
Access:
www.google.com
10-minute walk from Kita Kamakura Station on the Yokosuka Line
Visited:
June 2017

Meigetsuin, “Bright Moon Hermitage,” is known as the Hydrangea Temple of Kamakura. The temple was originally founded in 1160 by Yamanouchi Tsunetoshi for the repose of the soul of his father, Yamanouchi Toshimichi, who died the previous year in the Battle of Heiji. It is the site of a yagura which legend holds to be Toshimichi’s resting place. Reliefs on the wall depict Shaka Nyorai, Taho Nyorai and the 16 Arhats, while the large gravestone, added 220 years later, is for Uesugi Norikata, who greatly expanded the temple under the direction of abbot Misshitsu Shugon.

Nowadays, though, the temple is known for the view of the garden from the main hall through a circular window, and for ajisai — hydrangea.

The temple, just an hour’s train ride from Shinjuku, overflows with visitors in late May and early June as the hydrangea bloom. The line to enter the temple grounds soon backs up as far as the Kita Kamakura train station, turning the 10-minute walk into a wait of 40 minutes or longer.

For those with the patience (and sunscreen) to wait it out, the reward eventually comes. 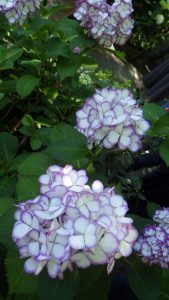 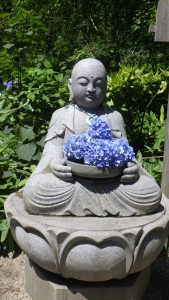 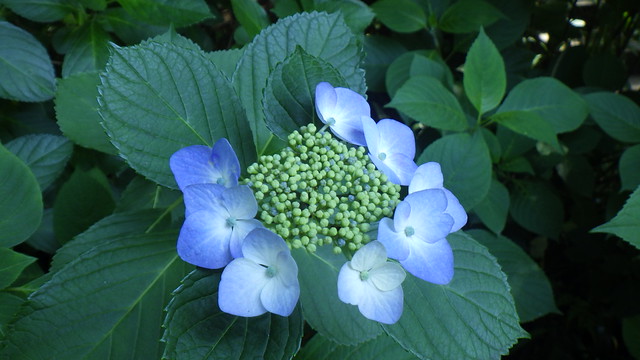 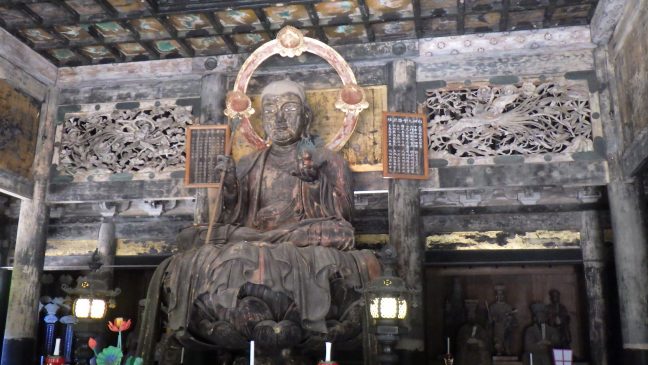 Kenchoji, nestled in the hills north of Kamakura, is Japan’s oldest Zen training monastery. It was founded by Chinese Zen master Rankei Doryu (Lan-hsi Tao-lung) and constructed by the order of Emperor Gofukakusa, with construction finishing in 1253 (the fifth year of the Kencho era).

Just inside the outer gate, Somon, stands the impressive main gate, Sanmon. This gate was built in 1754 by the chief priest Bansetsu. Tradition has it that in order to repay the kindness of the Kenchoji priests, a tanuki (Japanese raccoon dog) transformed itself into a monk to assist with the gate’s construction, and to this day the gate is also known as “Tanuki Mon”.

Along the pathway leading from Sanmon to the main hall, Butsuden, is a Chinese juniper (Juniperus chinensis) planted more than 750 years ago by Rankei Doryu.

Just past the great-grandfather juniper is the Butsuden, an Important Cultural Property. The building originally was a mausoleum belonging to the Shogunate, and was moved to its present location in 1647. The Butsuden houses a large wooden statue of Jizo Bosatsu (Ksitigarbha Bodhisattva) — a rarity for Zen temples — as well as other Buddhist statues.

Continuing past the Butsuden, we come to the Hatto hall, the largest wooden Buddhist structure in eastern Japan. The ceiling of this hall for public ceremonies is adorned with a vast painting of a dragon, Unryu-zu, created in 2003 by Koizumi Junsaku to mark the 750th anniversary of Kenchoji.

Off to one side of the Hatto is the Karamon gate, another Important Cultural Property which, like the Hatto, was moved to its present location from Zozoji in Tokyo. As its name indicates, it displays the distinctive undulating bargeboard which became popular during the Heian period. Such gates were reserved for the use of the Shogun or for visits from the Emperor. 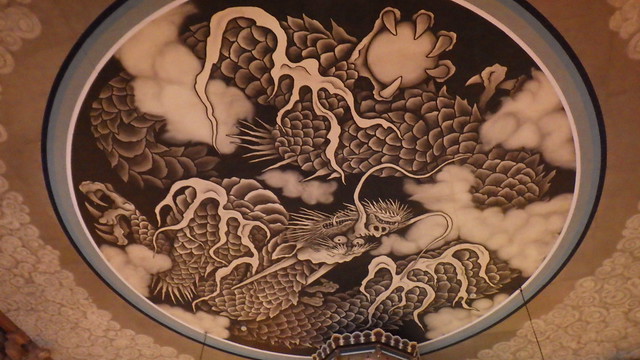